How to keep the packing bag flat

Flatness is one of the basic requirements for plastic flexible packaging, but in the actual production process, after the bag is heat-sealed, wrinkles are prone to appear at the seal, which affects the appearance and utilization rate. So how to avoid this problem?

1. Material issues
If the material is not temperature-resistant enough, the sealing position will easily wrinkle after high-temperature sealing. For example, the material of BOPP/PE, because the material performance is relatively soft, lacks hardness, so if the temperature is too high during heat sealing, it is prone to wrinkles. It is recommended to add a film with good flatness and a certain degree of hardness, such as PET film, in the middle layer of the composite material of the packaging bag to solve the wrinkle problem caused by the material.
2. Heat sealing time and temperature
The heat-sealing temperature is too high, and the packaging bag cannot withstand that temperature, and it is easy to be scalded. However, insufficient heat-sealing temperature will easily lead to low heat-sealing strength, and the heat-sealing effect cannot be guaranteed. In the case of the same temperature, too long heat sealing time will also cause wrinkles.
Therefore, the heat sealing temperature should be set reasonably according to the different materials during heat sealing. In order to solve this problem, Giant Packaging has invested a lot of money to introduce a smart heat sealing machine from the Netherlands, which accurately sets the heat sealing temperature and time through the control panel, and displays the data on the front LCD display. During each heat sealing process, three sealing parameters-temperature, speed, and pressure can be monitored at the same time. If any one of the parameters is deviated, the equipment will issue an alarm and suspend operation to ensure the quality of heat sealing.
3. Adhesive residue
Insufficient drying of the adhesive will reduce the bonding force and cause displacement of the two substrates after compounding. In order to solve this problem, it is recommended to appropriately adjust the technical parameters of the adhesive so that the adhesive can fully dry and reduce solvent residues.
Fourth, the cooling situation
The cooling process is to use a lower temperature to shape the material that has just been melted and sealed under a certain pressure to eliminate stress concentration, reduce weld shrinkage, and improve the flatness of the bag.
Therefore, if the cooling water temperature is too high, the pressure of the cooling rod is not enough, the number of cooling cycles is not enough, etc., it may lead to poor cooling and cause the bag to wrinkle. 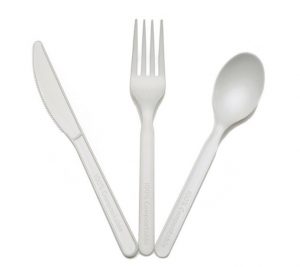 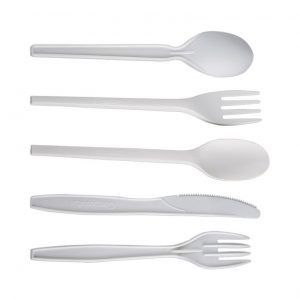