How good is the BOPE film?

BOPE film is a biaxially oriented polyethylene film. This film has the advantages of high transparency, good moisture resistance, and strong stretching force. It can reduce the thickness of plastics and save about 30% in the use of packaging materials. BOPE film has recyclability and recyclability, these advantages are in line with China’s recycling economy development strategy and environmental protection requirements. Such an excellent BOPE film naturally has a wide range of applications.
Because of its strength, high puncture resistance and impact resistance, BOPE film can replace the BOPA film in the existing packaging as an inner layer to ensure the performance of the bag body and greatly reduce the packaging cost.
Therefore, in this regard, there are often two design solutions when making bags: one is BOPE as the middle layer, and other materials are combined up and down to make high-strength, puncture-resistant packaging bags instead of BOPA in the middle of some packaging; For applications that require barriers, BOPET/BOPE structure is used to replace BOPA/IPE (CPE) structure, which not only reduces the cost and replaces nylon, but also achieves a certain thinning effect, and has the easy tearing property that the existing IPE does not have.

2. Green performance
The most common way of making BOPE film is a full PE packaging bag with BOPE as the outer layer and CPE or PE blown film as the inner layer. This kind of bag can be recycled and reused, and the materials used are in compliance with environmental protection requirements. The bag feels soft. BOPE film can be used in maternal and infant products, laundry products, agricultural films, etc.

Three, physical properties
BOPE film not only has the properties of traditional PE, but also has excellent puncture resistance, high transparency, high mechanical strength, and easy printing. Its mechanical properties are better than ordinary PE, and its elongation has a good match with BOPA and BOPET. It has a good synergistic effect after being compounded into packaging materials.
In addition, in terms of performance, the biggest advantage of BOPE film compared to ordinary PE is that it is thinner. Even if the thickness of ordinary PE film is halved, the mechanical properties of BOPE film are still better than ordinary film.
Therefore, in application, the function BOPE that can be realized by PE film can basically be realized, so in the field of PE application in the food packaging industry, BOPE is also applicable. 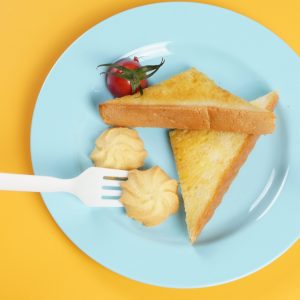 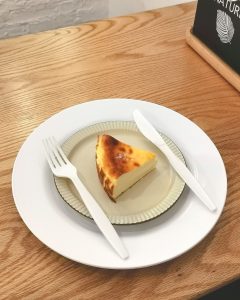